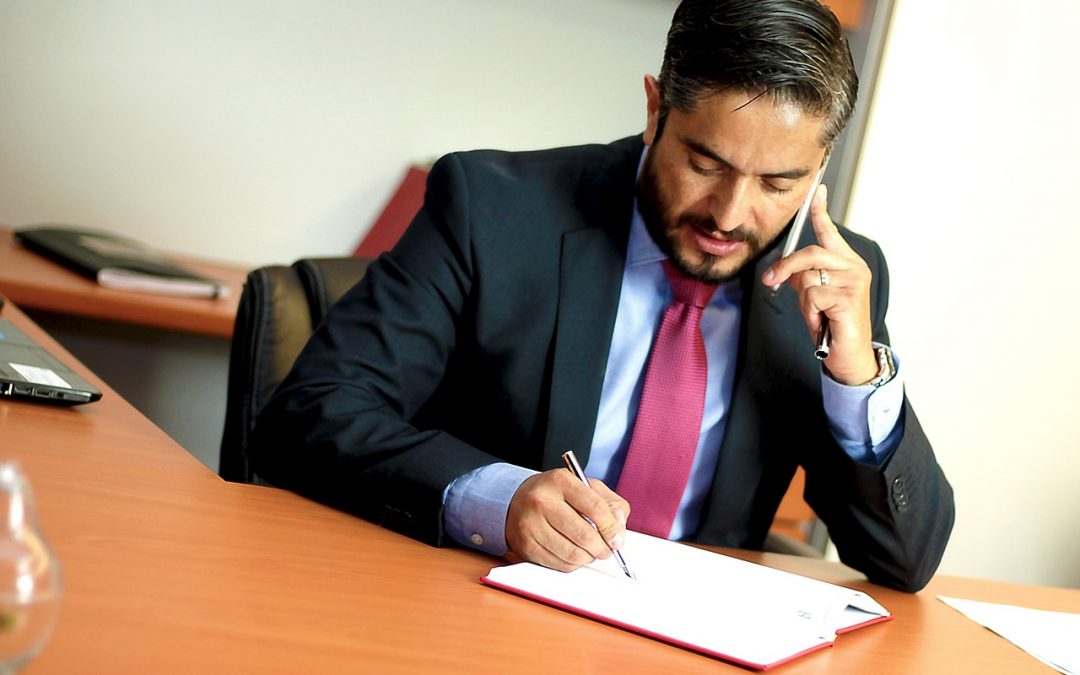 Sometimes there are matters other than car accident matters that can many times be included under personal injury. From slips and falls, to workplace accidents (after a workplace accident you may be covered under workers compensation or disability but you may also have a personal injury claim). Or injuries caused during a storm or power outage, airplane, bus and train crashes. Plus, construction accidents, fires, food poisoning, drug or vitamin overdoses. You can also experience animal bites, getting beat up, robbed or otherwise injured inside or outside of a business, medical malpractice and even malpractice by an attorney.

How can a Personal Injury Attorney Help You?

There are many variables that can come into play in determining negligence. Many times you may think that there was no negligence on the part of anyone when there actually was. I myself, know of a case where a party was struck by a car while riding a motorcycle and injured severely. He settled with the driver and the driver’s insurance company for the $100,000.00 maximum of the driver’s insurance policy. This settlement did not even begin to cover his medical bills.

Some time later, a personal injury attorney, while speaking with a member of the injured party’s family, found about the case and was asked to look into it for the family. The injured party was broke and paralyzed. The attorney did some research. He learned that even though the man had accepted the settlement, there might still be a case. He then hired my detective agency and another to do further research.

Finally, he filed a law suit against the car driver, the drivers insurance company, the motorcycle manufacturer and others. I won’t go into the whole case, but suffice it to say that he went to trial and ended up obtaining a verdict against several of the parties, including the drivers insurance company and the motorcycle manufacturer, for several million dollars and the injured party is no longer broke.